Pregnancy is an overwhelming and intensive period in which many physical, mental and emotional changes take place. One of the physiological changes is the increased amount of blood pumping though the body of an expecting mama. This blood is being build to accommodate the needs on the little one growing inside, who’s in desperate need of oxygen-rich life fluid.

During pregnancy the blood volume increases by a whopping 25-40 %. As a result mamas heart starts pumping faster to make sure the increased blood volume reaches every inch of their two bodies. It is therefore extremely important for mamas-to-be to support the body at building blood so both her and the little one are healthy as can be. This can be done in many different ways, which I will describe in the segment below. My advise will be plant-based as I have personally experienced the fantastic blood-building powers of plant foods and wholeheartedly believe it is possible to have a happy healthy plant-based pregnancy. It is very important though, even more so during pregnancy, to eat plant-based because the body naturally craves these foods, not because of dogmatic ideals. Follow the body and you’ll be your happiest healthiest you. That said, eating the right plant-based foods, and in proper amounts, will get your iron levels up like the Himalayans. Here are some facts, my findings and tips. 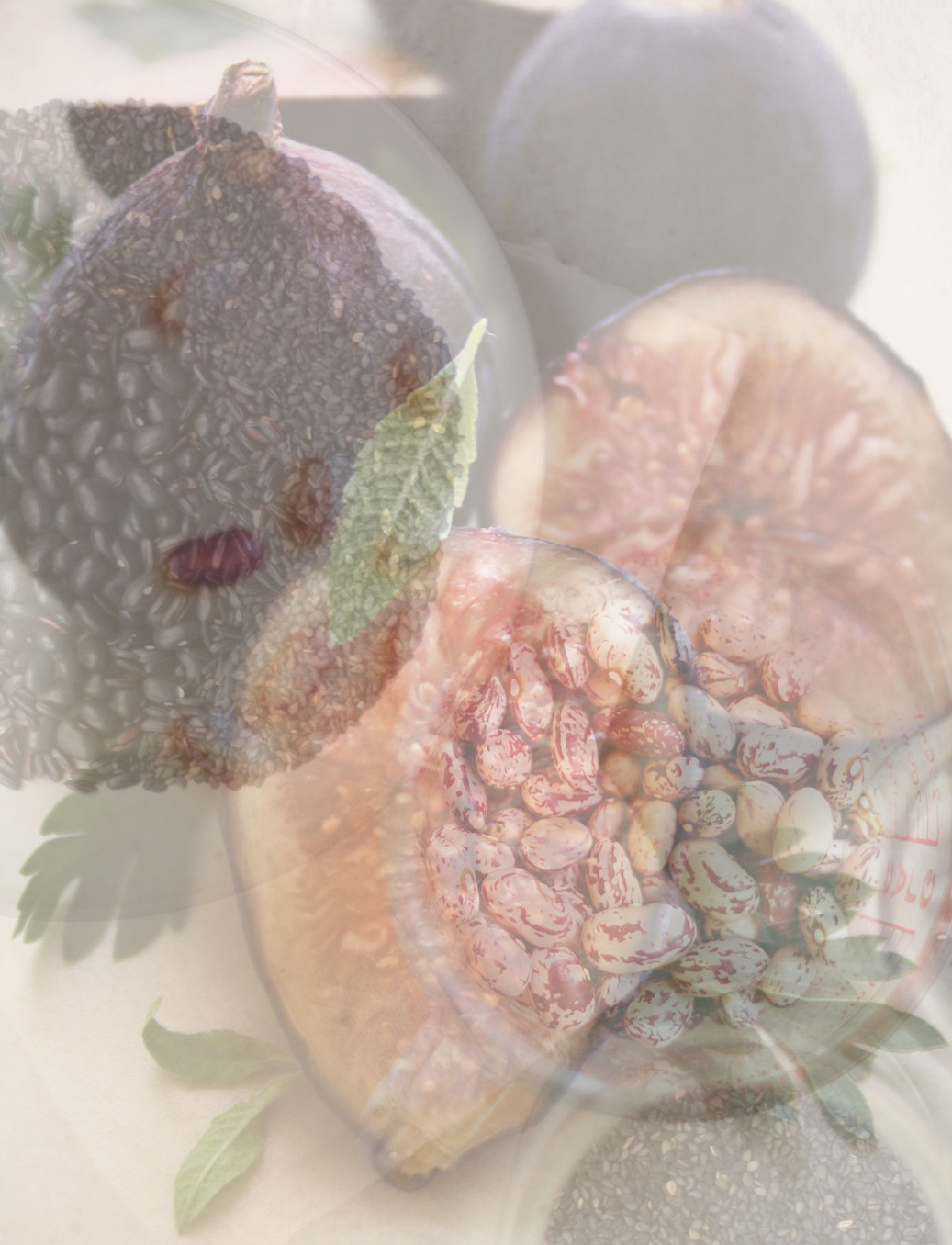 'You can increase the amount of iron in your food by cooking it in a (cast) iron pot. Iron from the pot will transfer to your food, which you will happily eat, digest and absorb.' 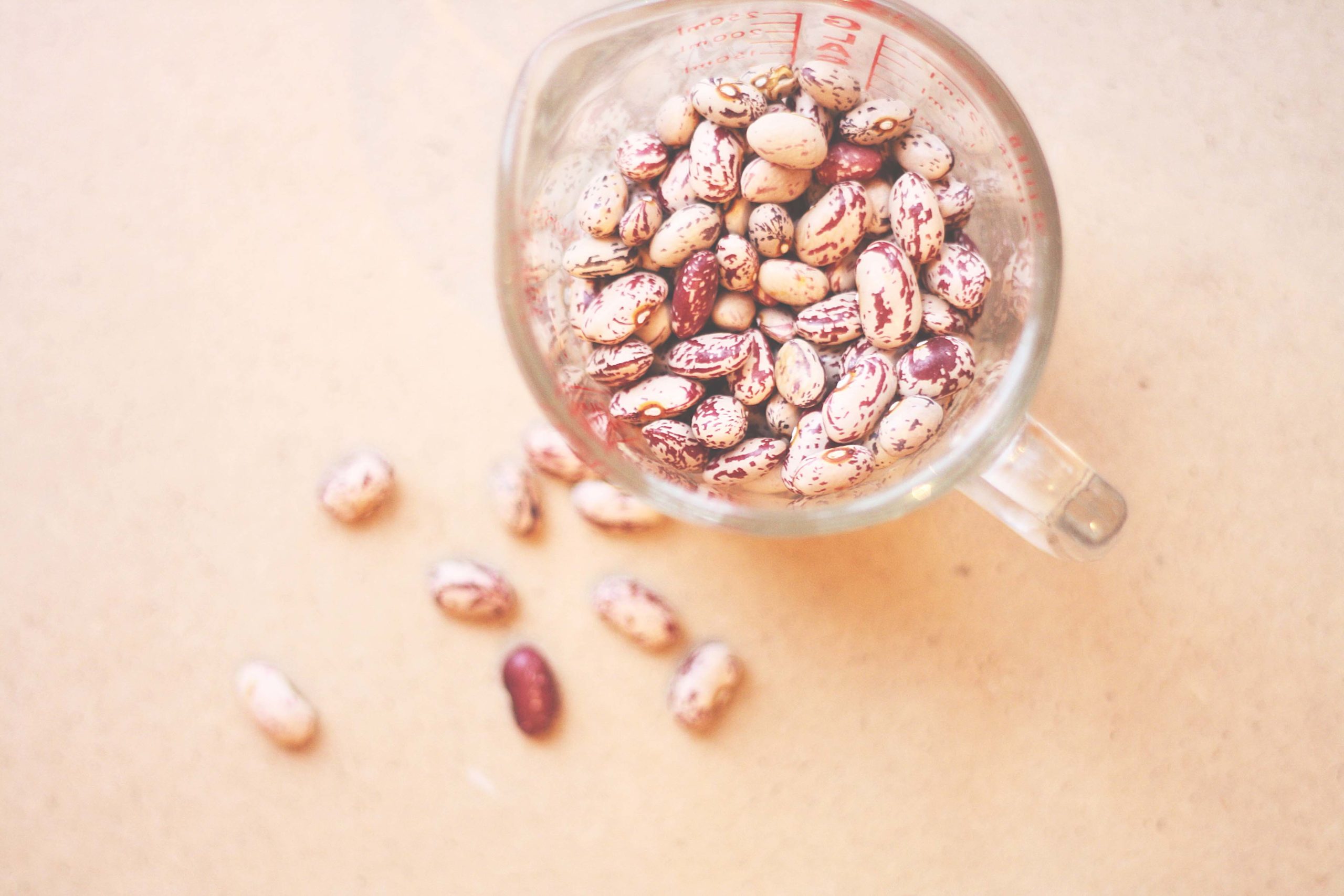 To build blood you will have to start eating blood-building foods. These foods will UP the formation of red blood cells that contain an iron rich protein called hemoglobin. When your bone marrow, the blood construction site of your body, is not able to build the proper amount of red blood cells (or the cells contain too little hemoglobin) you will most likely experience anemia. I come across this ‘condition’ a lot and see it in vegetarians, vegans, carnivores and omnivores alike. Anemia is seen even more in pregnant ladies because of their increased needs to accommodate the building of blood volume.

Are you familiar with anemia or are you (wishing to become) pregnant? Start upping your intake of iron rich foods as iron is used to build hemoglobin. And don’t forget to start making sure iron is absorbed in the most efficient way possible.

Some symptoms of iron deficiency

Iron rich foods
Plant-based foods that are (most) rich in iron are broccoli, seeds (pumpkin and sesame), dark leafy greens (spinach and kale), quinoa, beans (kidney beans and white beans), raisins, lentils, mushrooms, dried figs and prunes and high quality cacao powder. But making sure you eat good amounts of iron rich foods does not cut it. It is very important to also improve its digestion and absorption.

The amount of non-haem iron (the iron that comes from plant foods described above, as opposed to haem iron from meats) absorbed by the small intestines varies widely as it is influenced by a range of dietary factors. The foods we eat along with the iron rich products and in which way shape or form we eat them are important factors in how we absorb this blood-building mineral.

How to increase iron absorption
1. Soak and rinse your grains, beans, nuts and seeds. Soaking (overnight) then rinsing before sprouting and cooking removes most of the phytic acid that these iron rich foods contain. Phytic acid unfortunately prevents the absorption of tons of minerals such as iron, magnesium and zinc. To increase available minerals and mineral absorption soaking and rinsing are vital.
2. Eat vitamin C rich foods with iron rich foods. This increases the amount of iron absorbed. Fruit is vitamin C rich but believe it or not, one of the most vitamin C rich foods is the mighty broccoli!
3. Shortly heating your vegetables will increase the amount of iron. Studies show the iron content of broccoli increased five fold and that of cabbage three fold.

4. You can increase the amount of iron in your food by cooking it in a (cast) iron pot. Iron from the pot will transfer to your food, which you will happily eat, digest and absorb.

Non-haem VS haem iron
Why plant-based (non-haem) iron might be healthier than meat-based (haem) iron:

Vegetarians are wrongly known for their increased tendency toward iron deficiency. I say wrongly because numerous studies have showed this is only the case when there is poor meal planning going on. Plant-based diets can contain as much or more iron than omnivore diets. As a matter of fact, another study found that those eating a vegan diet have the highest intake of iron rich foods, followed by fish consumers and vegetarians. Carnivores conclude the list.

Yet when you measure the amount of iron stored in a body the meat eater usually wins. This is not necessarily a good thing. Higher absorption rate can burden the body, as it has no mechanism for disposing of the excess iron. The body will start to accumulate to levels that could be harmful.

Iron absorption from plant foods remains safely regulated at all times, since it is less readily absorbed. The fact that plant eaters don’t store as much iron as meat consumers do does not necessarily cause deficiency. It rather prevents you overdosing on iron and possible physical damage caused by such an overdose. Moderately low iron stores REDUCE the risk of some chronic diseases. Whereas having too much of ‘the good thing’ may increase the risk of cadio-vascular disease or even cancers. Interesting indeed!

It probably won’t surprise you when I tell you I got the results of my standard pregnancy blood tests and my iron levels were spot on. So what did I eat* to get and remain there? This will give you an idea:

As I said earlier, all of the suggestions I made are plant-based. Often times we feel more vulnerable, insecure or fragile during pregnancy. Even though we have perhaps been eating vegetarian for years and years, doubts start to enter our minds and we might begin making dietary decisions based on what other people’s convictions are instead of trusting our own judgement. Your body is an incredible magical and mysterious vessel that will make sure your baby gets all it needs to grow and flourish. Trust your body, trust your needs and desires. Follow that. Stop following (other peoples) fear. Your body will tell you exactly what it is you need to be nourished. It is THAT smart. It is even smarter than your rational thinking mind. If you haven’t started following you yet, start now! Start listening to your body. Make decisions rooted in trust. Trust is your magic word, mama.