Never in my life have I ever visited a place like Iceland. It is otherwordly and earthly at the same time. It is magically grounded. It is fairydusted and roughly rocked. It is full of colour and barren. It is crazy wild yet kind and giving. Spending time on this arctic island made me reconnect with what it means to be given the gift of getting to walk this earth. And no matter how wild, powerful and furocious she appears to be, she is vunerable beyond belief.

On a crystal clear day, far away from cities, towns or villages, at the foot of a glacier the size of a large state, while breathing in the fresh air, walking between gigantic floes of ice, and being showered with every shade of blue imageable, I got to taste 1000 year old ice.

On a dark and starry night, around midnight, on the banks of Eyafjördur, wrapped in wool blankets thick layers of clothes and while kneeling in the tall grass, my husband and I were awestruck by the northern lights dropping their curtains and dancing above our heads when a comet decided to join this magical feast.

On a freezing cold but blindingly bright day, while clothed in fluorescent Norwegian maritime rescue suits, gloves and scarfs, we witnessed giant whales swim up to the surface, spray salt water, flap their tails and dive into the dark depth below to come up again but minutes later and repeat their mesmerizing doings.

We saw hot steam rising from pink soil, not once, not twice, but for as far as the eye could see. We bathed in their sulphuric fumes and got lost in their mist.

We saw rocks with faces, bodies and character. We got deafened and showered on by waterfalls. We saw the velvet green banks of lake Myvatn and were left stunned. We walked black-sanded beaches for miles on end. We build ice castles on these shores and observed how the light filtered through them and played with their dreamy shapes. We climbed craters and looked out over miles of lava fields.   We read sagas and fairytales, that all sounded perfectly real in these jawdropping surroundings.

We saw much and we saw little. We couldn’t stop talking about and were forever stilled by her.

As my husband, who is by no means a religious person, pointed out so perfectly: we saw God. We saw her in everything.

Sometimes one needs to be reminded of the bigger picture and be halted from the tendency to fuss over the minute. This journey made me feel small in the most magnificent and glorious of ways.

PS There will be two more post about our journey to Iceland. One video of our trip and one recipe post which has some ‘off the beaten track’ culinary tips for those who are looking for local and slowfood inspirations.

Don’t ever want to miss an article? Follow me on Bloglovin! 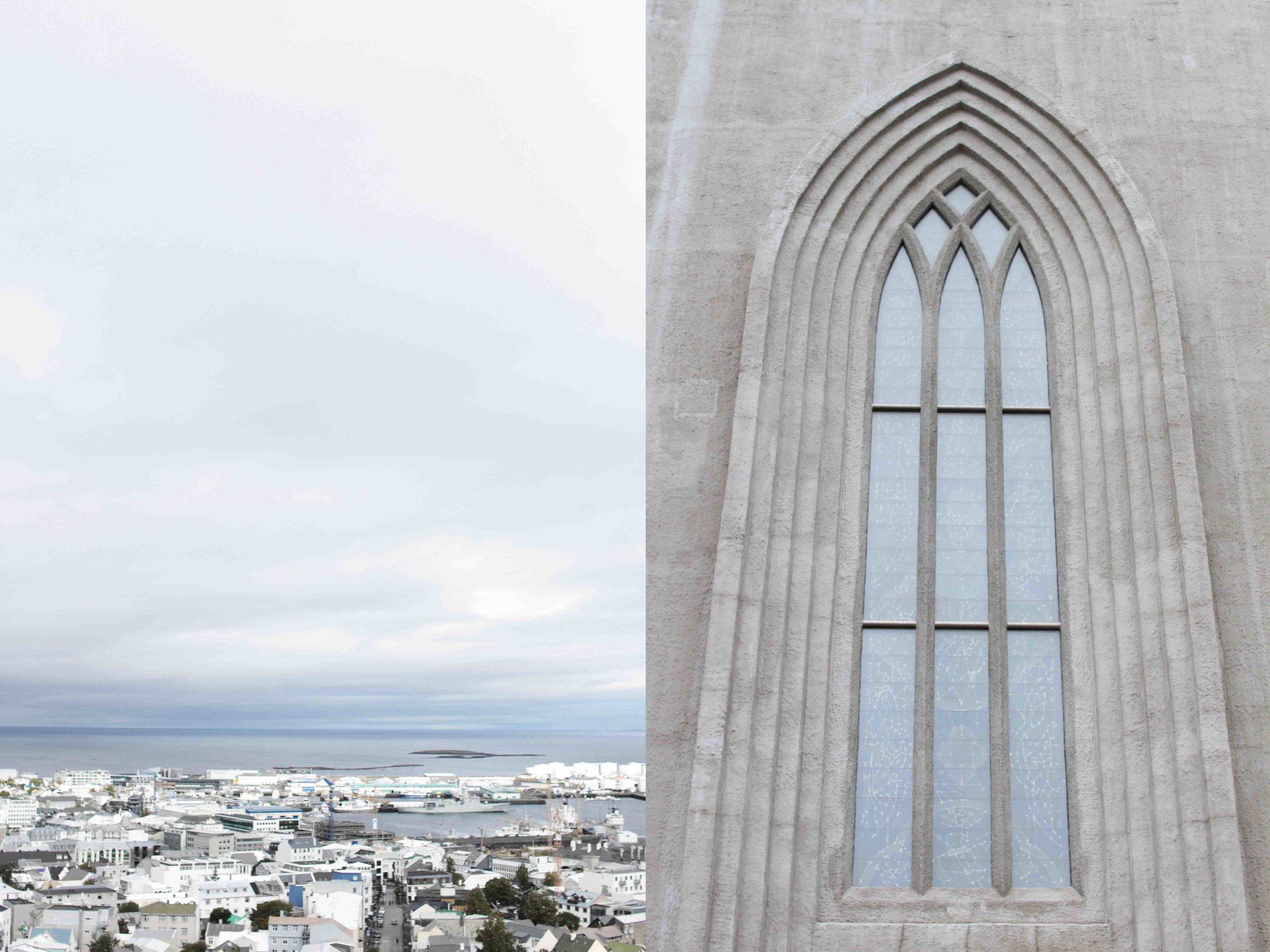 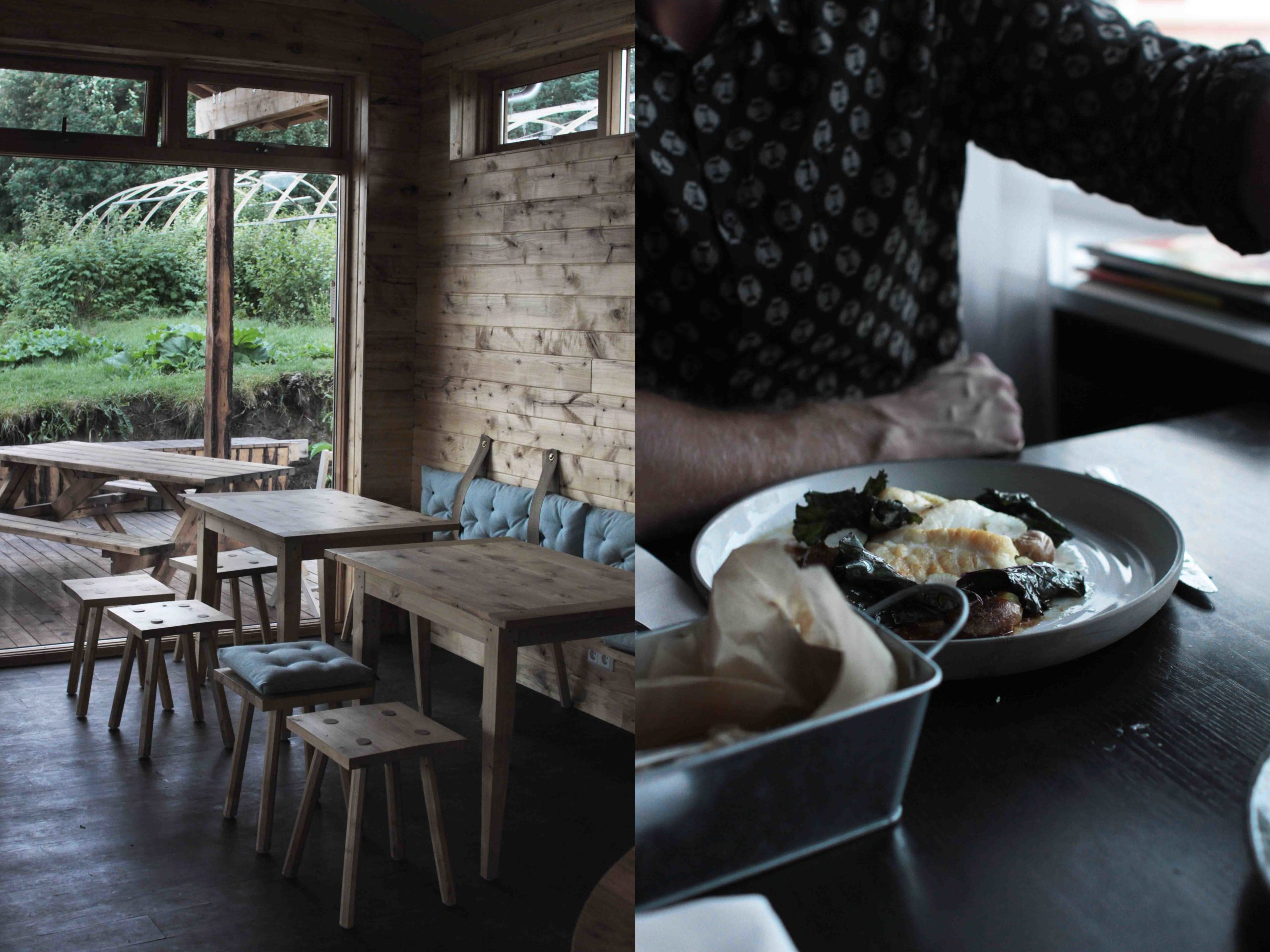 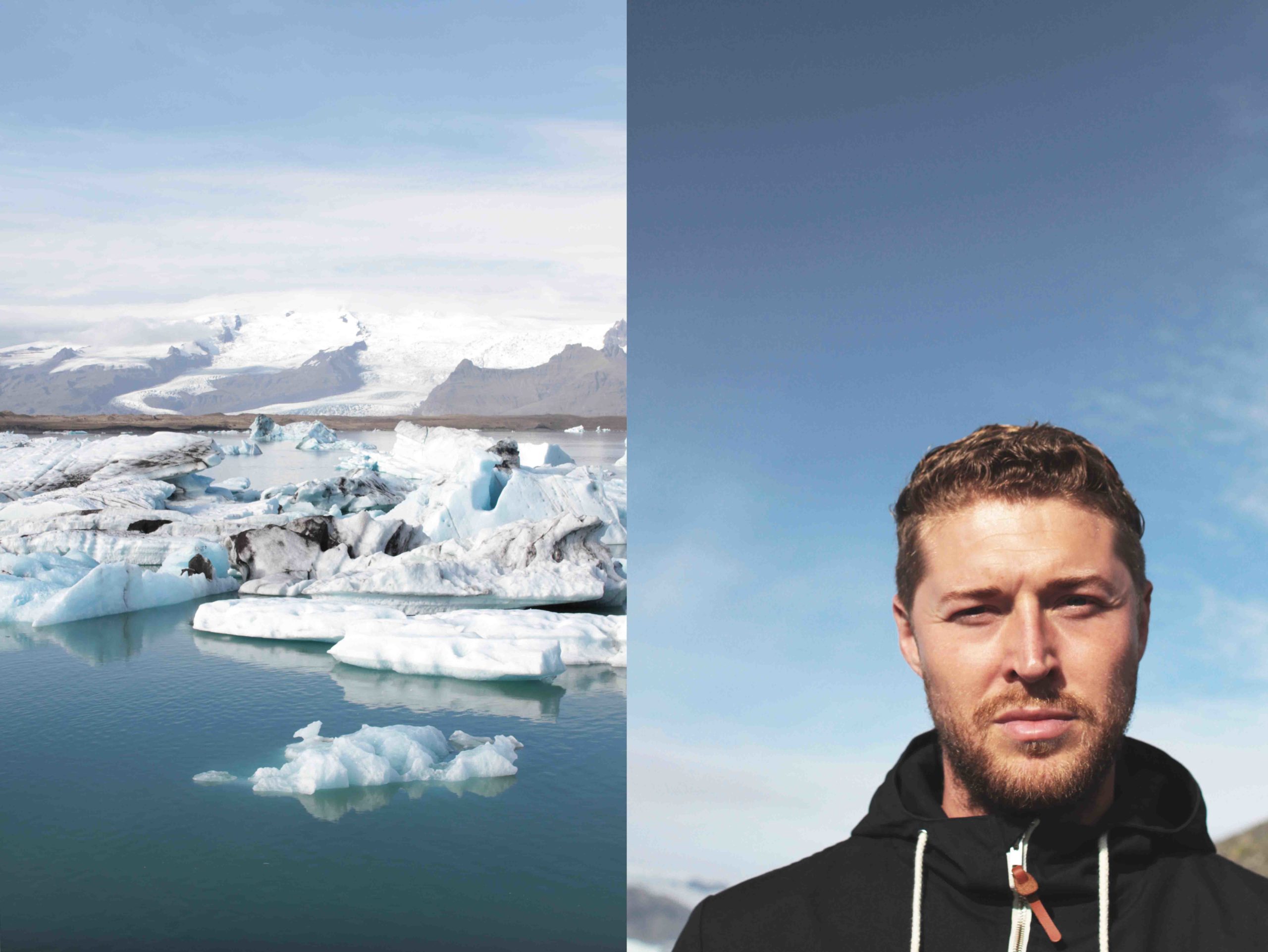 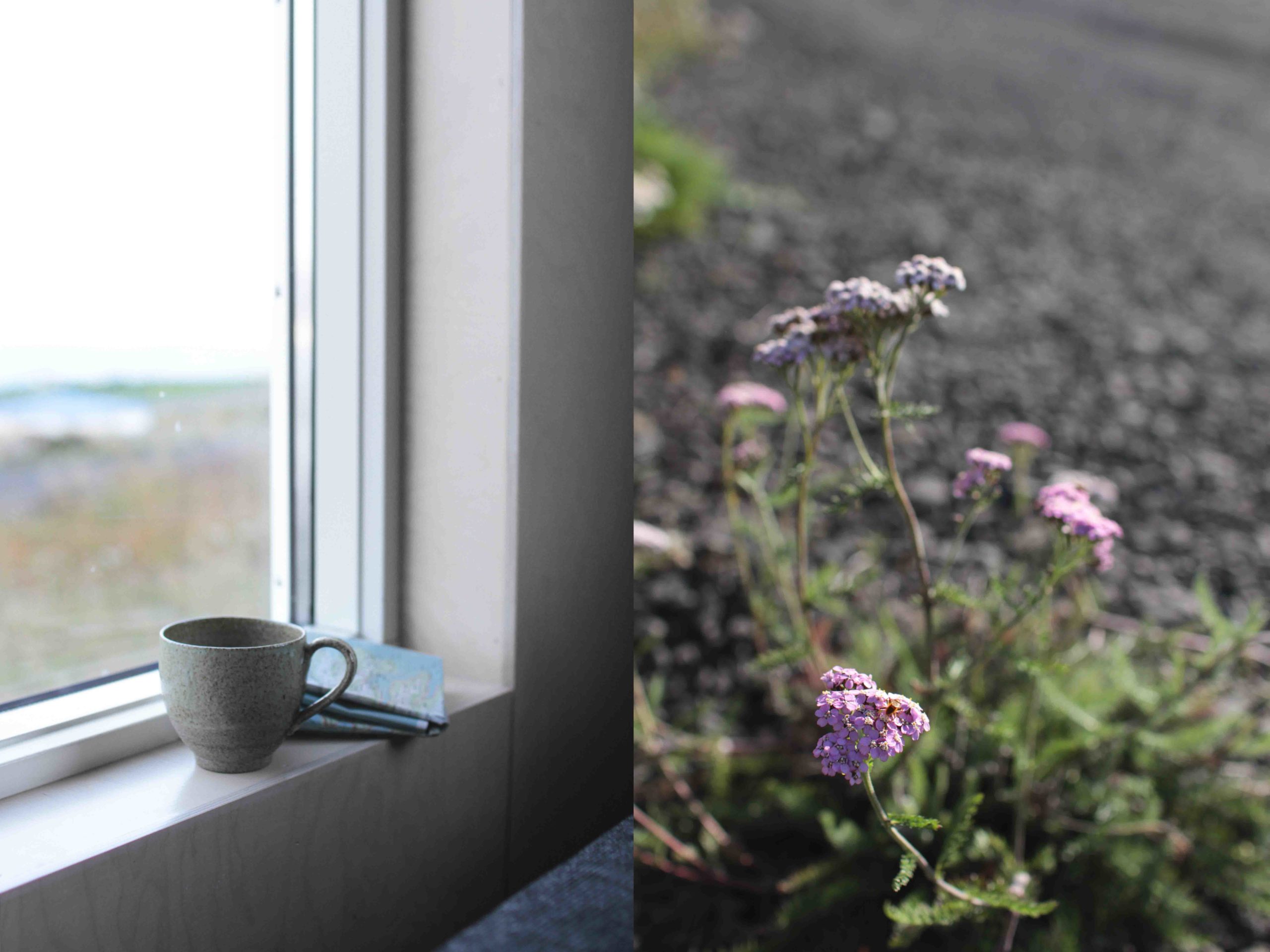